, /PRNewswire/ -- It's time to celebrate the hardest working spice of the holiday season with its own national holiday on – let's hear it for Cinnamon! While pumpkin spice has been getting all the glory this fall, cinnamon has been behind the scenes flavoring your favorite holiday classics like apple pie, snickerdoodle cookies, cinnamon rolls, mulled cider, sweet potato casserole, French toast, pumpkin pie and more.

"Cinnamon truly is one of America's favorite holiday spices; it's warm, sweet, and a bit spicy. It makes both sweet and savory foods delicious during the holiday season," said , VP of North America Marketing Excellence at , the flavor leader in the US. "As our most sold holiday spice this time of year, we wanted to give cinnamon the attention it deserves, as well as honor people with this unique name.  We're declaring this #CinnamonSeason, and rallying lovers of this flavor everywhere to celebrate the spice rack's unsung hero."

To kick-off #CinnamonSeason, has teamed up with celebrated pastry chef and creator of the Cronut®, , to create an all-new exclusive cinnamon treat perfect for the start of the holiday season.  Chef Dominique's limited-edition, hand-decorated Cinnamon Brown Sugar Animal Crackers, served in a keepsake metal box with a bottle of ground cinnamon, will be available at the in on only.  These one-of-a-kind cinnamon cookies will be offered on a first come, first serve basis while supplies last, starting at 8:00a.m EST.  The bakery is located at , NY, NY 10012.  For anyone who can't experience this new cinnamon treat in-person, a homemade recipe version with how-to video is available at www.mccormick.com/cinnamonseason.

and Ansel's new Cinnamon Brown Sugar Animal Crackers recipe puts the warm, aromatic spice front and center.  "There's no better time to pick up baking than during the holidays, and I'm excited to share my recipe for homemade cinnamon-spiced animal crackers to kick off the season," says Dominique Ansel, chef and owner of . "Animal crackers always remind me of the holidays because I would string them together to make holiday ornaments and decorations. So we've created a fresh take on a nostalgic recipe for the first National Cinnamon Day."

Additionally, is on a mission to find and recognize the unique people named Cinnamon. Did you know that Cinnamon as a girl's name is #13,961 in popularity?1 It's time to shine a spotlight on these warm, one-of-a-kind people, just like the spice.  has already found some people named Cinnamon to share a special video message, inviting others with this name to join in the celebration of #CinnamonSeason.

is extending a special invitation to anyone with this unique name to join in the celebration on at the , where they will have a special place in line and be among the first to taste the limited-edition Cinnamon Brown Sugar Animal Crackers while supplies last.

Check us out on Facebook and Instagram to celebrate all things cinnamon and see the latest cinnamon season activities with updates of our search for people named Cinnamon.  For additional cinnamon recipe inspiration, visit www.mccormick.com/cinnamonseason.

About
(NYSE: MKC) is a global leader in flavor. With in annual sales, the company manufactures, markets and distributes spices, seasoning mixes, condiments and other flavorful products to the entire food industry – retail outlets, food manufacturers and foodservice businesses.  Every day, no matter where or what you eat, you can enjoy food flavored by McCormick.  McCormick Brings the Joy of Flavor to Life™. 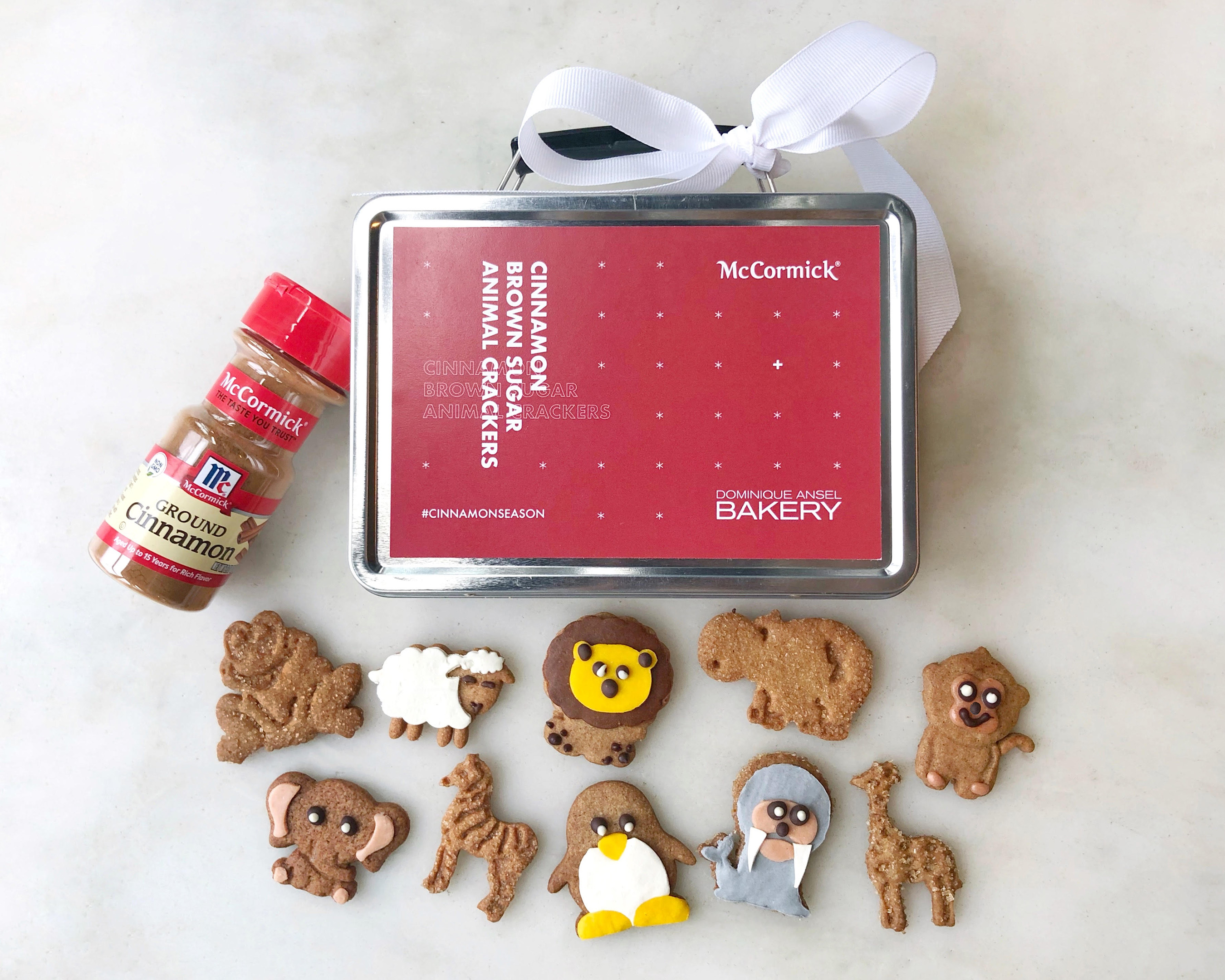 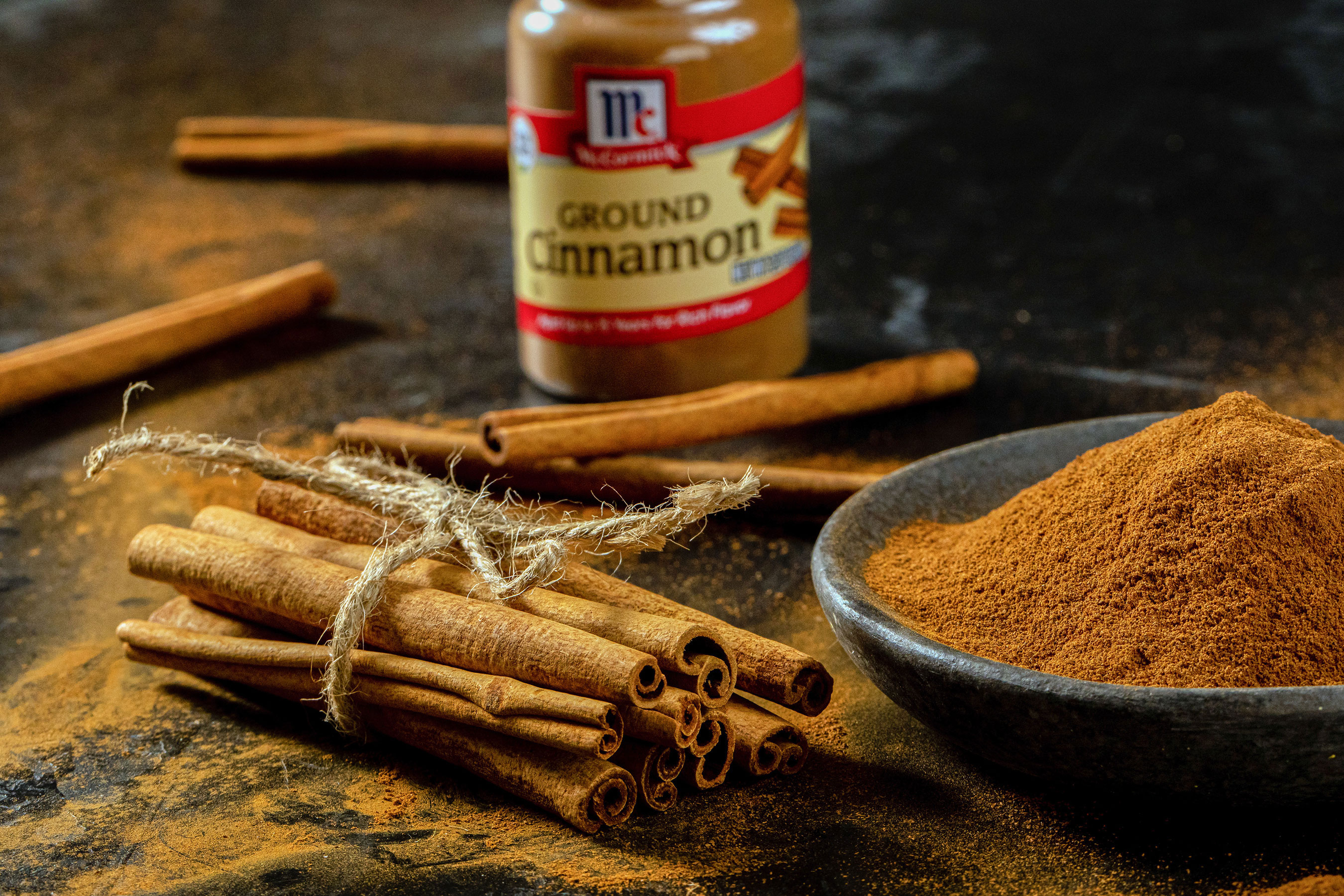 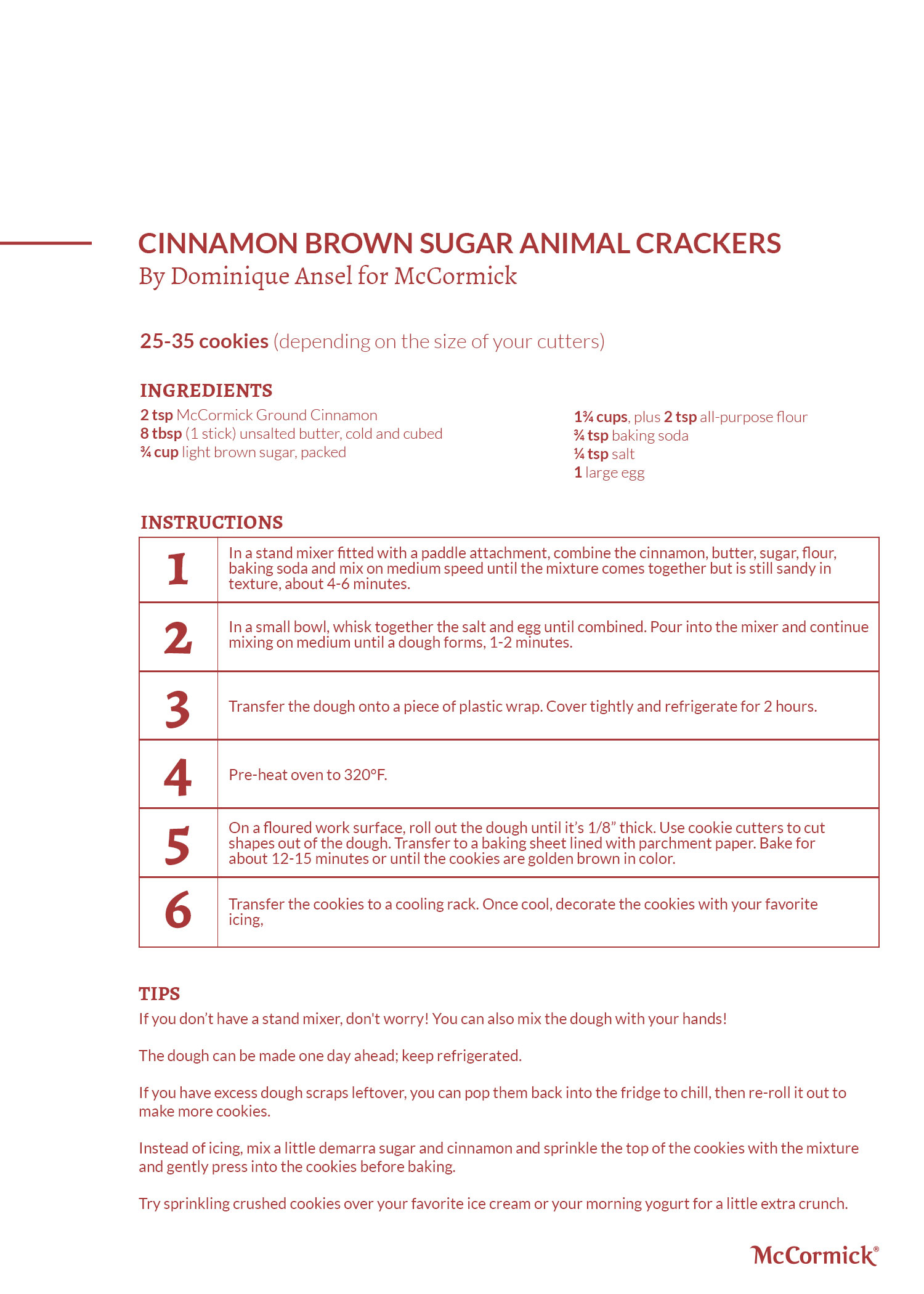 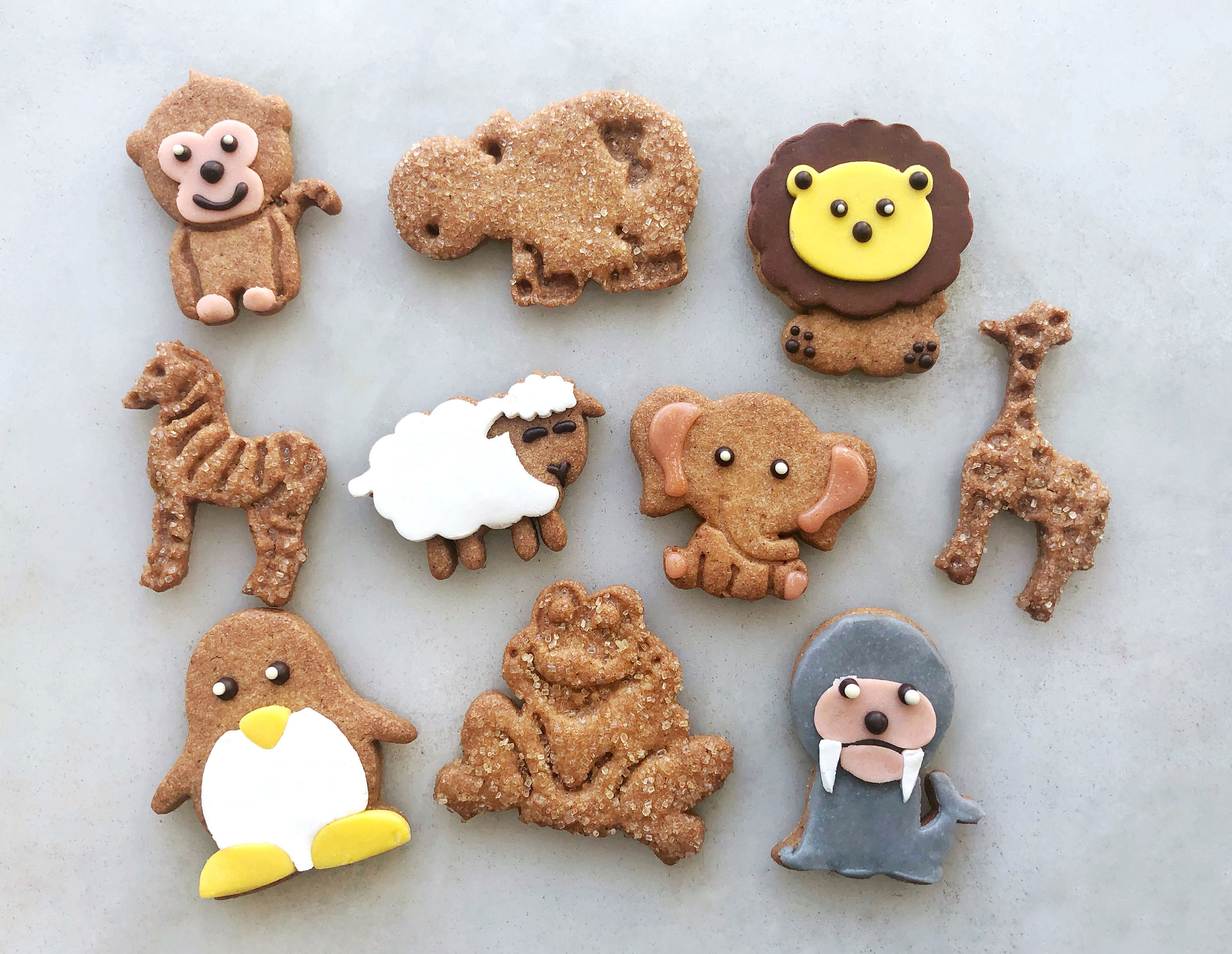